The controversial woman stated this in a Tweet that is now making the rounds on social media. She similarly displays that the mother-of-one is in her 1st trimester.

It is no information that Davido and Chioma surely reconciled a couple of weeks back, and have been in the public eye nonstop.

Although the rumor about their 2nd baby came to light some days back, Kemi Olunloyo takes it upon herself to officially carry the information to light.

She, however, slams Davido for saying his wedding to Chioma, instead of having it completed privately.

Davido actually took Chioma back. He shouldn’t have announced the wedding till after Pastor Tobi had married them secretly then announce the public celebrations will be slated for 2023. With Chioma pregnant in the 1st trimester with their 2nd kid together, WHY WAIT? #KemifiedNG 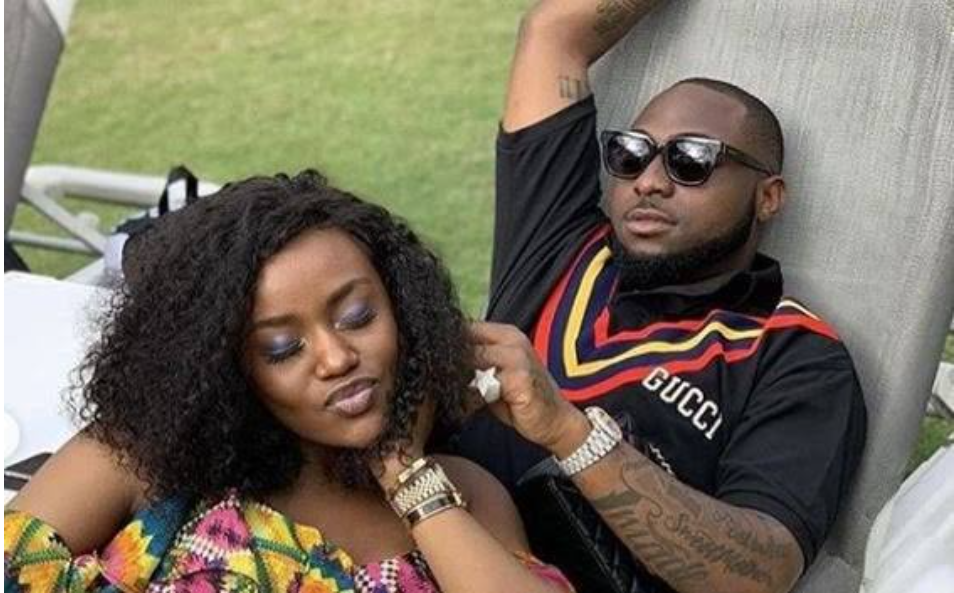 On Instastory, the pair verified they visited Tobi Adegboyega, the UK-based Nigerian pastor of SPAC Nation.