McTominay, who was a second-half substitute, gave away a late penalty as they were held to a 1-1 draw by Chelsea.

Jorginho stepped up and converted from the spot to give the Blues the lead.

However, Casemiro equalized with a late header.

“It’s clumsy from McTominay. There’s no doubt that at the end [Armando Broja] throws himself to the ground but there is initial contact.

“It’s that left arm, then it’s the right arm. I think that’s the problem for McTominay. He may feel like he’s not brought Broja down but optically it looks terrible.

“He looked like he was hugging him and pulling him to the ground. There’s a way to stop people going across you as soon as you put your arm or two arms on someone you’re in trouble,” Neville told Sky Sports. 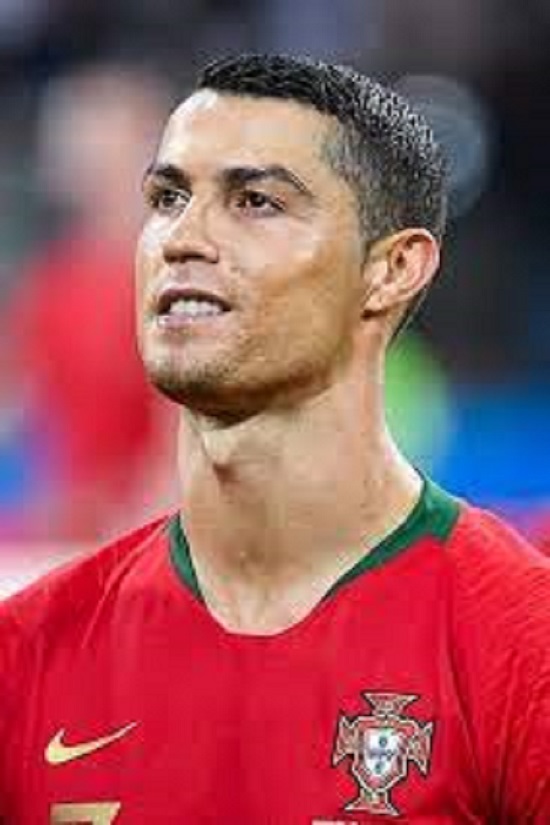 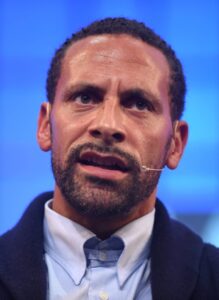 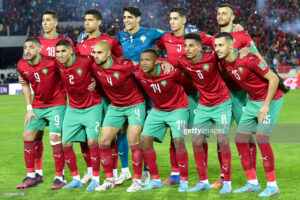 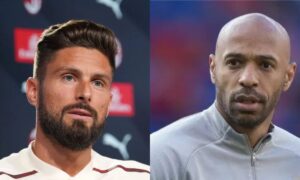