Popular Instagram celebrity, Ramon Abbas AKA Hushpuppi has been sentenced to 11 years imprisonment.

The United States Central District Court in California on Friday sentenced Hushpuppi to 11 years in jail for fraud and money laundering.

Recall that Hushpuppi was arrested in June 2020 in Dubai over an extensive fraud scheme that has robbed victims of their money in the U.S, Qatar, the United Kingdom, and other places.

He was then extracted to the United States where he was charged with fraud and money laundering, multiple counts of hacking, impersonation, scamming, banking fraud, and identity theft.

He, however, pleaded guilty to the charges of conspiracy to engage in money laundering.

Following the sentence, Hushpuppi will now spend only nine years in prison as he had already spent two years incarcerated in the US.

Recall that Hushpuppi had appealed to Judge Otis Wright narrating his source of wealth, criminal adventure and regrets.

He commended the Federal Bureau of Investigation (FBI) for doing a thorough job in bringing him to justice and apologized to his family. 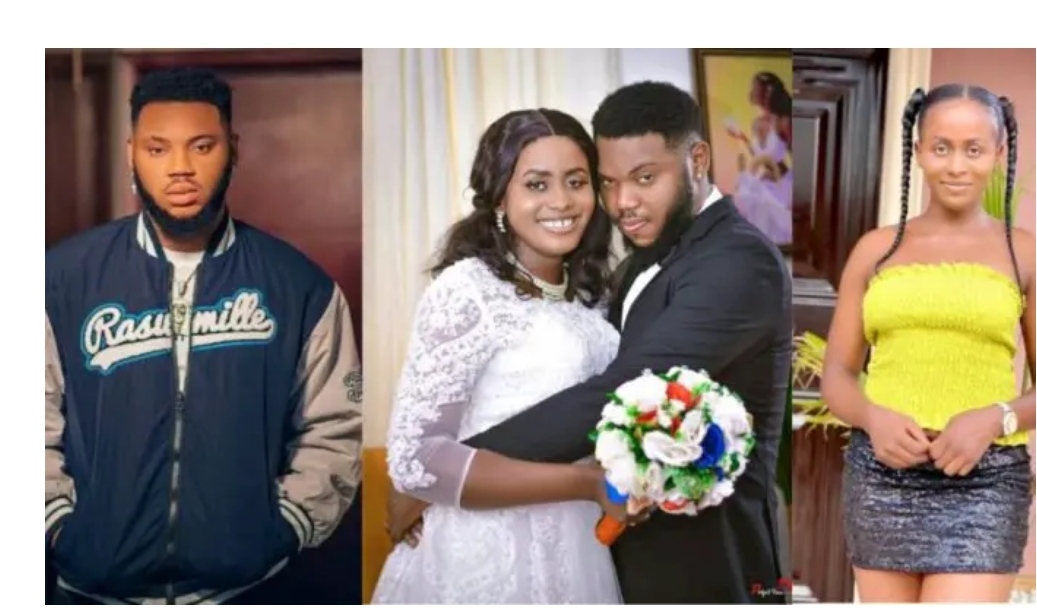 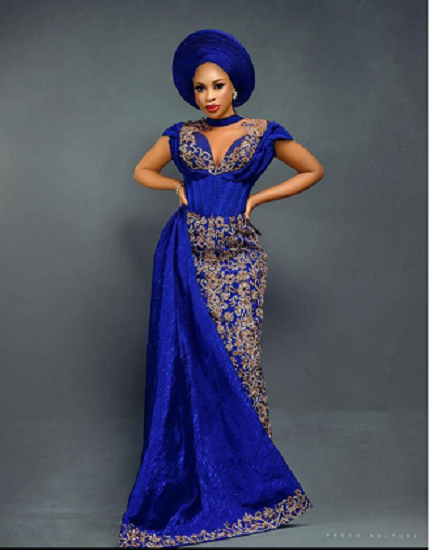 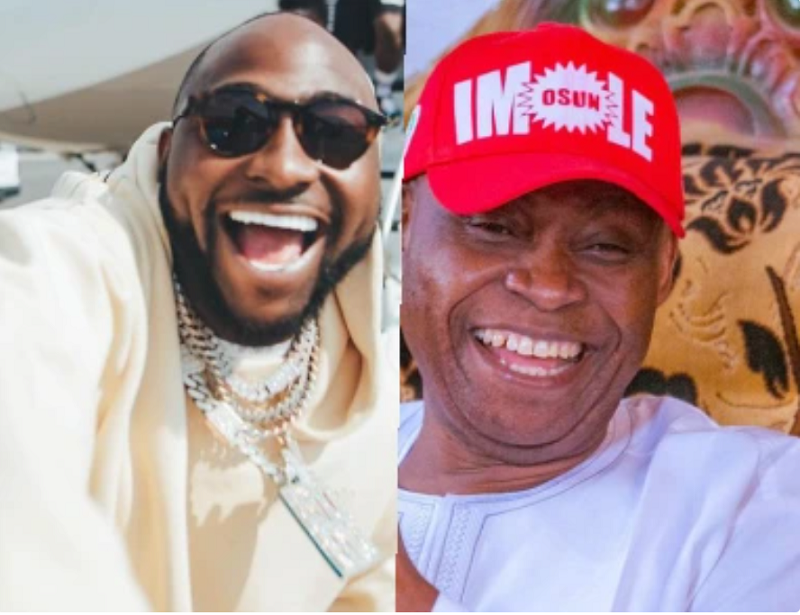 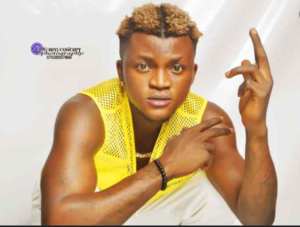 Portable Claims He is The most travelled Artiste of the year 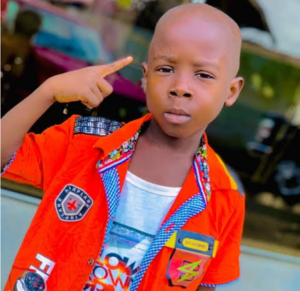 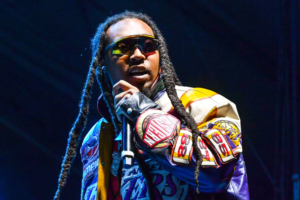