Governor Chukwuma Soludo of Anambra state has announced that in few days to come, more than 5000 teachers would be receiving their letter of employment. He made this announcement during an interview on Channels TV on Thursday.

In his statement, it read, we would be handing out letters of employment to more than five thousand teachers in a bid to end the era of schools without teachers, we would also be having over 240 additional doctors to man the general hospitals, if you examine the five finger approach of our budget, the design we gave to our budget is to ensure that our eyes remains on the ball.

Do recall that only approximately 6000 applicants of 31,000 applicants who did the online recruitment exam for teachers were able to scale through the exam.

Soludo had earlier ordered the mass recruitment of teachers for both primary and secondary schools, he ordered the mass employment barely two month of his administration in office. According to Mr Paul Nwosu, the state Commissioner for Information, he said after the Computer Based Test, only 6,250 teachers passed the exam. 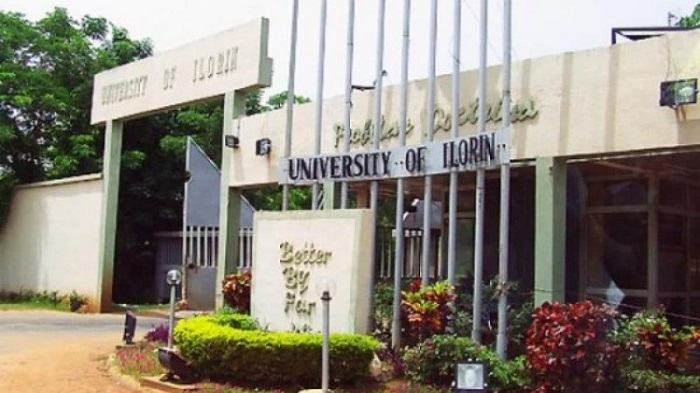 A university don, Professor Jacob Olayiwola Aweda, has recommended a university-industry relationship that will support research. 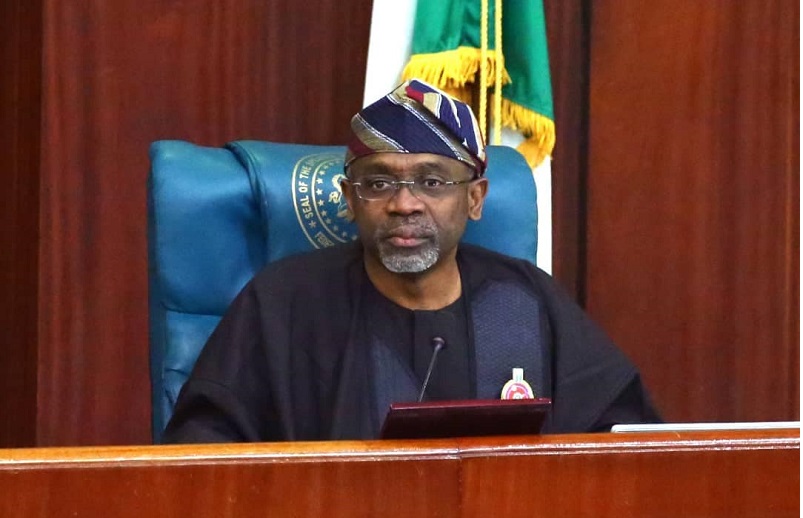 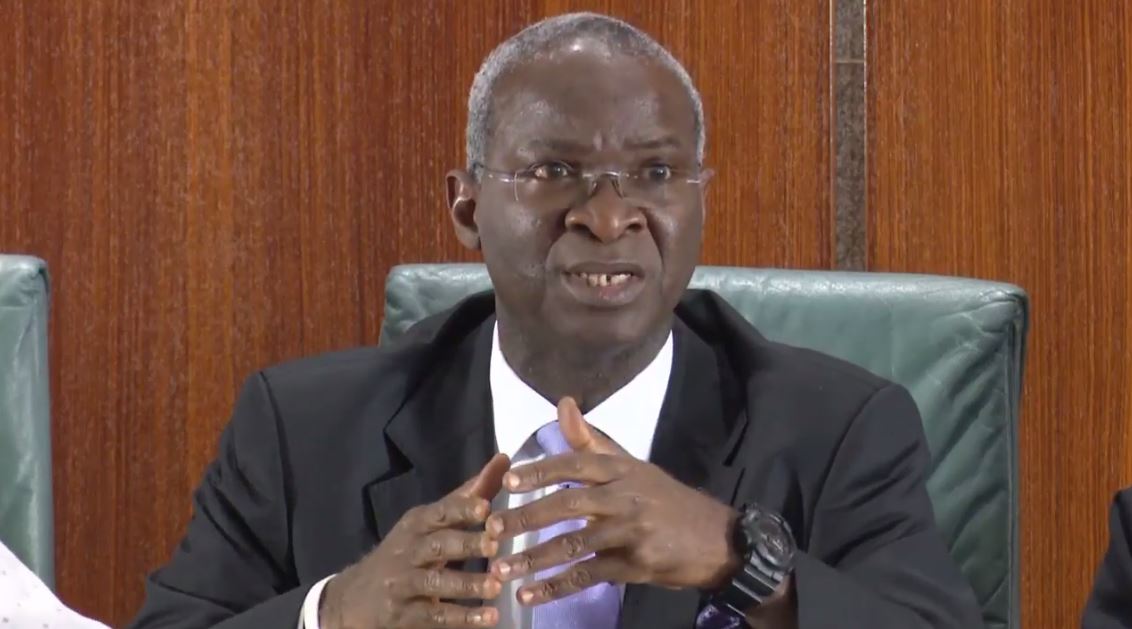 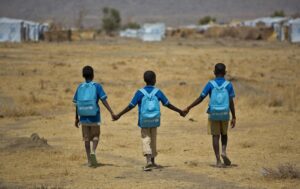 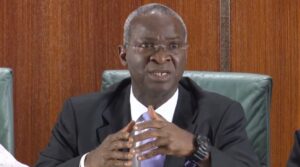