A resident in the area, Chubuzor Nnamadi reportedly told locals that the gunmen also burnt the APC Chairman’s house, taking him away with bullet wounds on his leg

He said nothing was taken out of the house while several cars were burnt to ashes.

Confirming the incident, Imo State Commissioner of Police, CP Muhammed Barde said the command has moved into action, to bring the perpetrators to book. 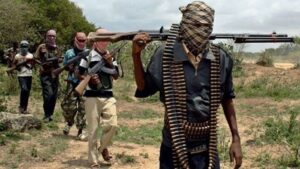 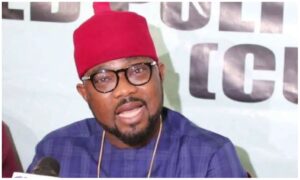 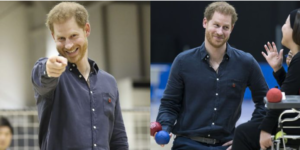 Prince Harry: How I lost my virginity to an older woman at 17