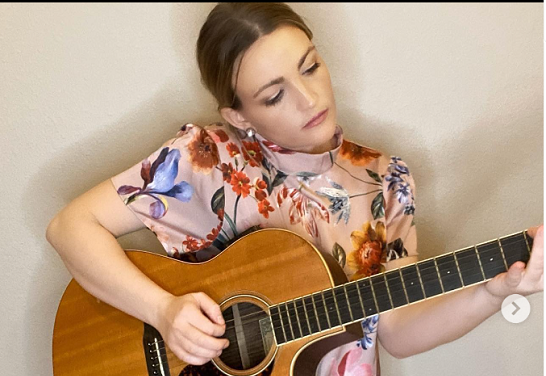 After months of anxiety between Britney Spears and her younger sister, Jamie Lynn Spears, it looks that the 41-year-old pop celebrity is 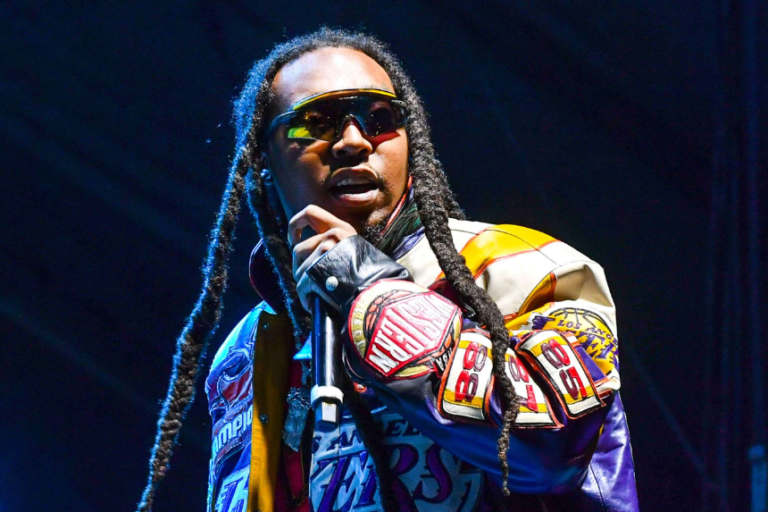 One month after the killing of rapper Takeoff, Houston Police Department Chief Troy Finner introduced that a man has been arrested 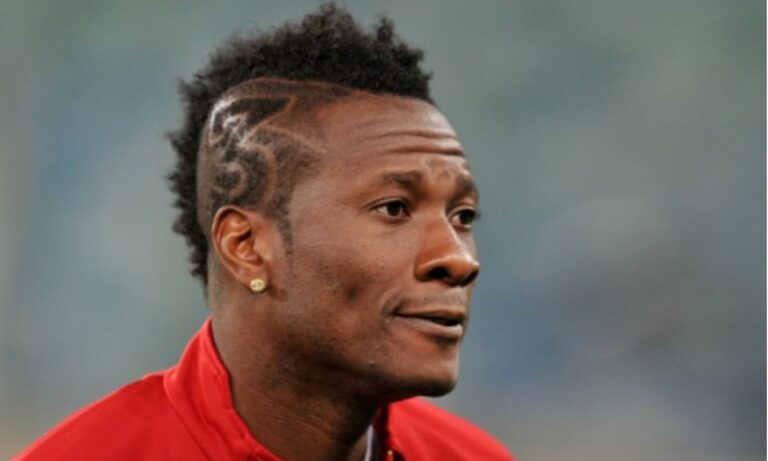 Ghana legend, Asamoah Gyang, has reacted to Uruguay striker Luis Suarez’s refusal to apologise to Ghanaians after his involvement 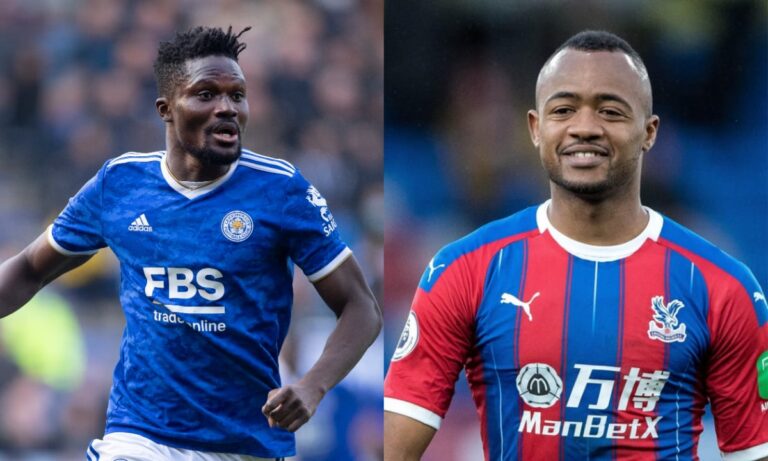 Former Nigerian international, Efan Ekoku, has blamed Jordan Ayew and Daniel Amartey for their poor defending that led to Uruguay’s 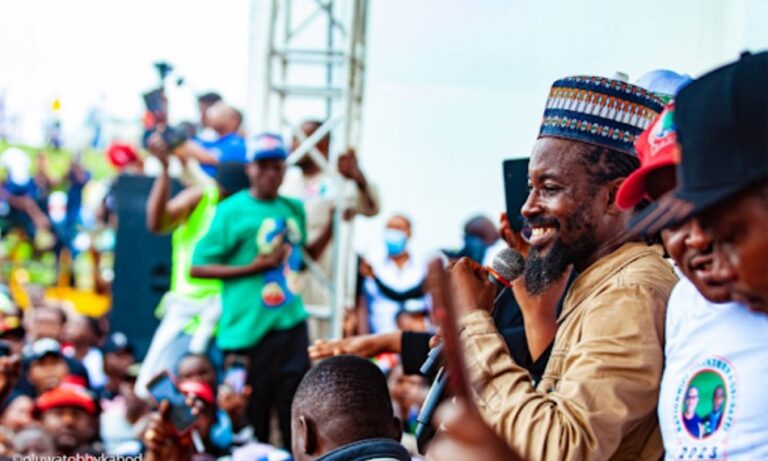 Ahead of the 2023 general elections, Dr. Moses Paul Ogidi, a chieftain of the Labour Party, has insisted that Nigeria has been driven

Solomon Bello, a 35-year-old pastor has been sentenced to three years imprisonment after he was found guilty of possessing human 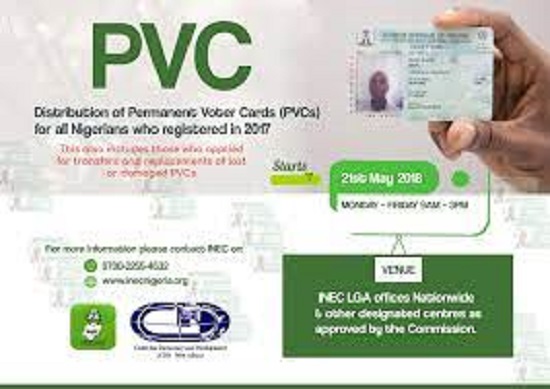 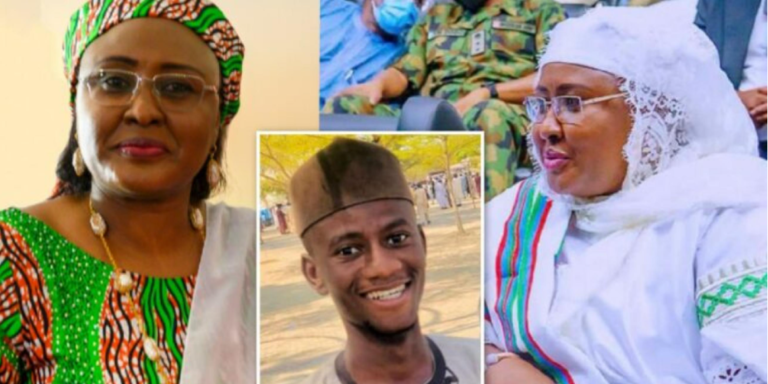 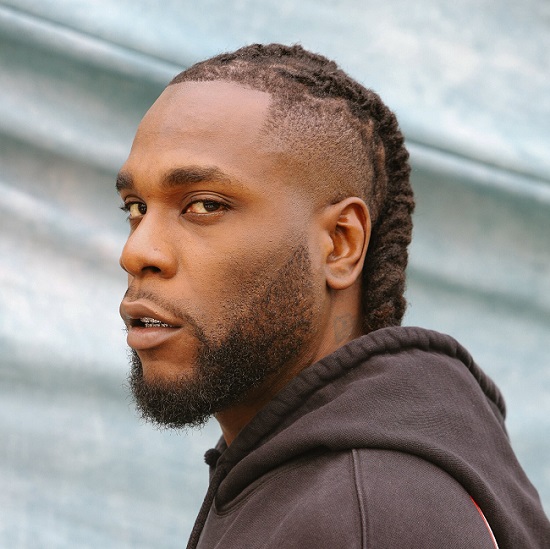 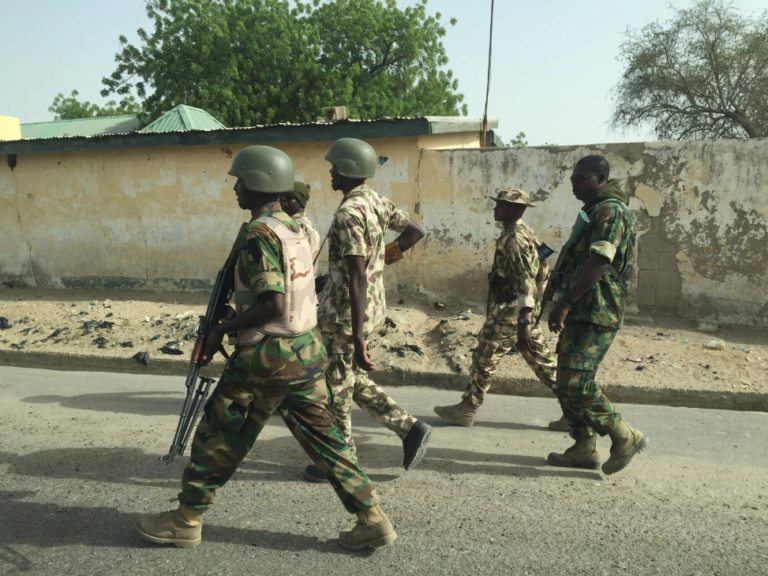 Brazil legend, Ronaldo, has named fellow compatriot Gabriel Jesus as one of the world’s best strikers at the moment.

2023: Don’t expect our support if you work against Atiku – Ex- Minister, Oyelese, others tell PDP candidates 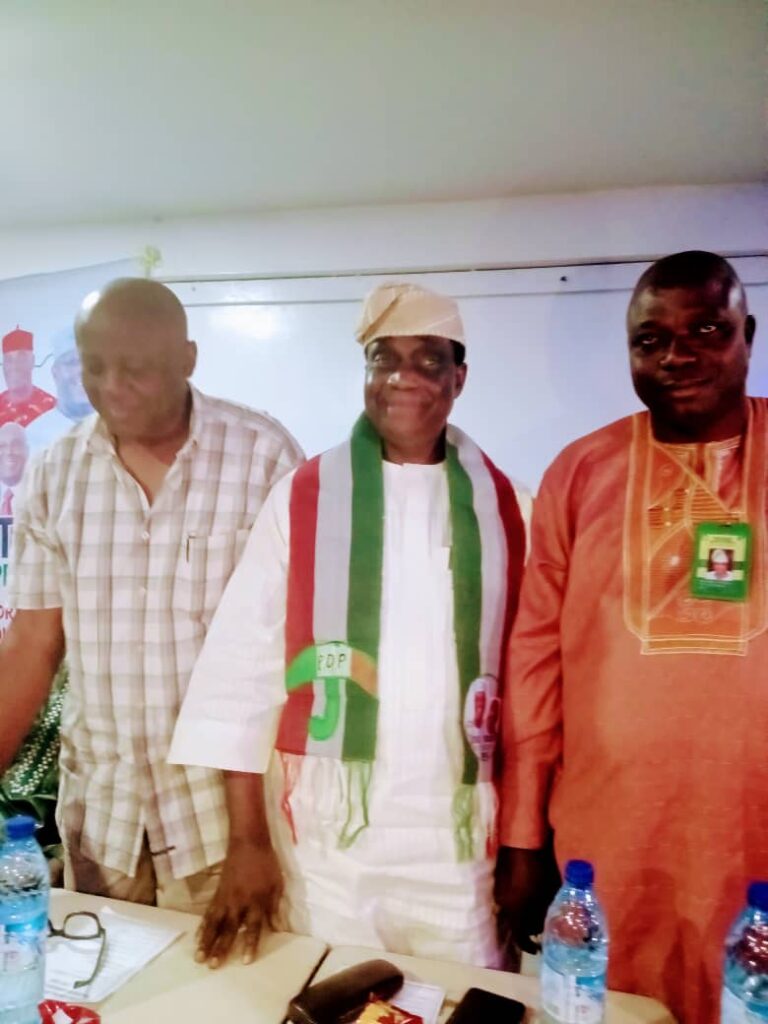 A former Minister of Mines and Steel, Elder Wole Oyelese, and prominent leaders of the Peoples Democratic Party (PDP) in Oyo Sta 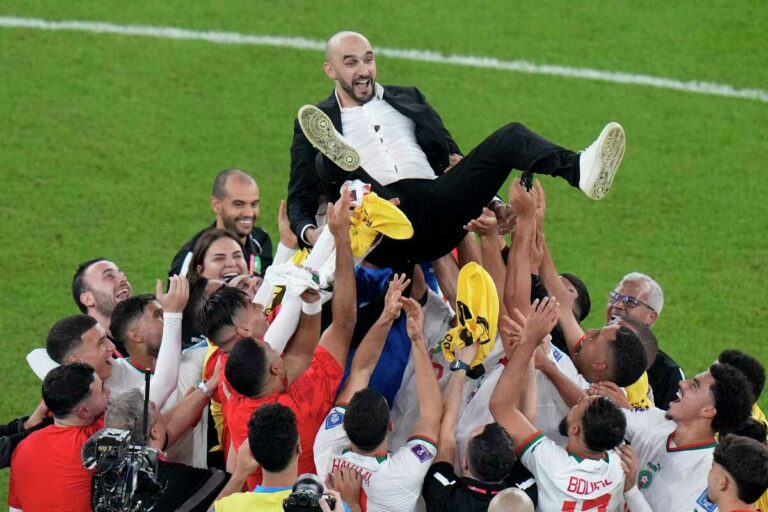 The Confederation of African Football (CAF) has celebrated Morocco’s historic feat at the 2022 FIFA World Cup in Qatar. 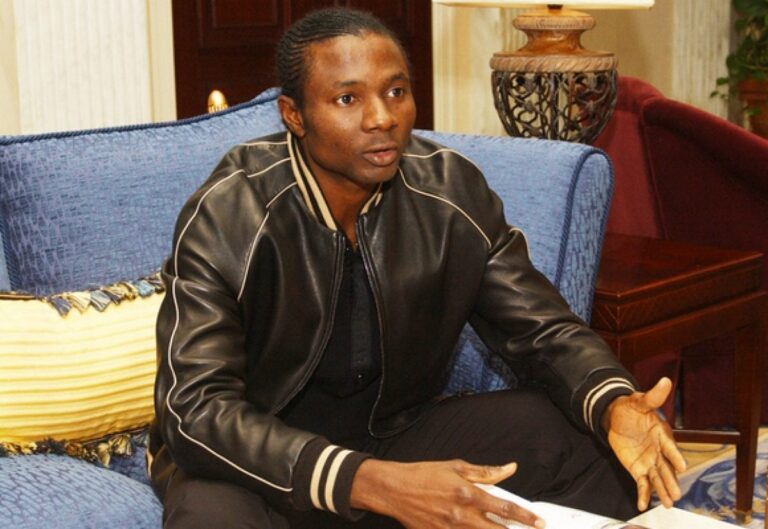 Former Super Eagles forward, Julius Aghahowa has advised Morocco to be calm in their approach when they take on Spain in the 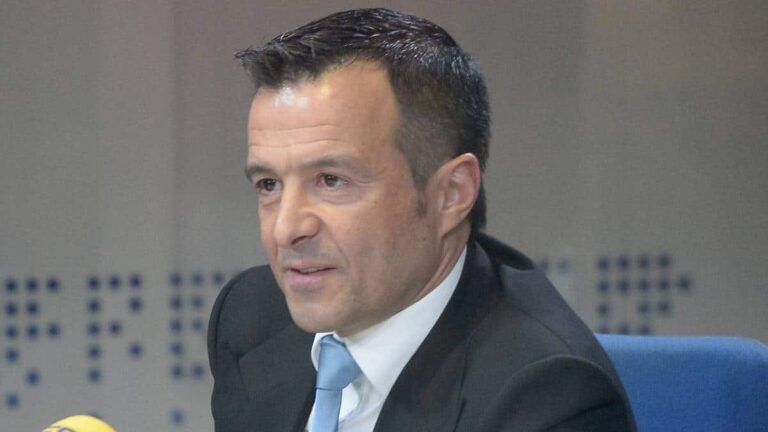 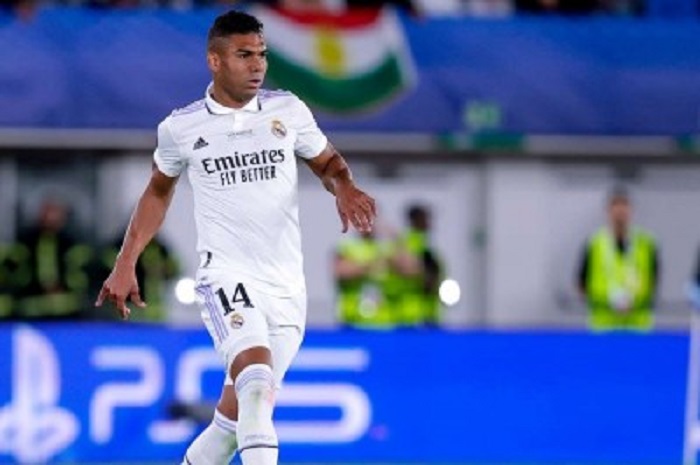