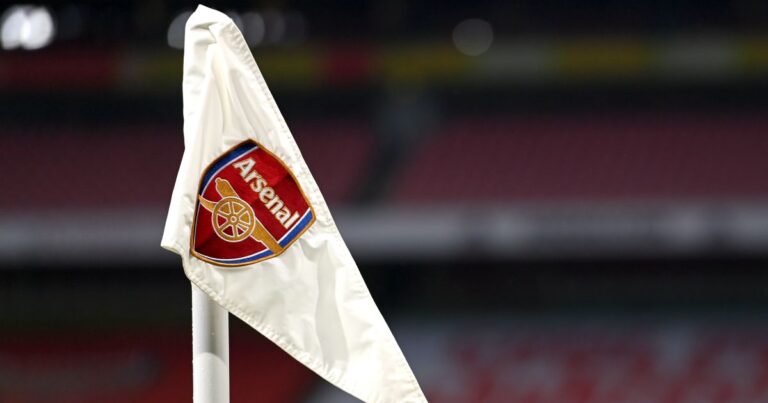 Arsenal boss, Mikel Arteta has reacted to his side’s FA Cup fourth round defeat to Manchester City on Friday night. 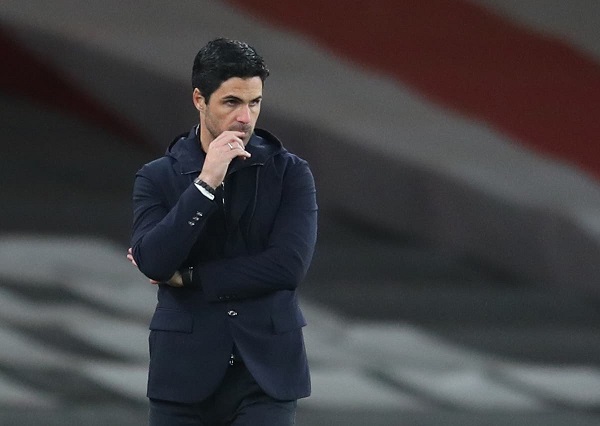 The Spaniard gave the reasons in light of questions surrounding the player’s age and professionalism.

Transfer: Arsenal in talks to sign two Barcelona forwards after missing out on Mudryk

Arsenal have contacted Barcelona to explore deals for two of their forwards, Raphinha and Ferran Torres, 90min reports. 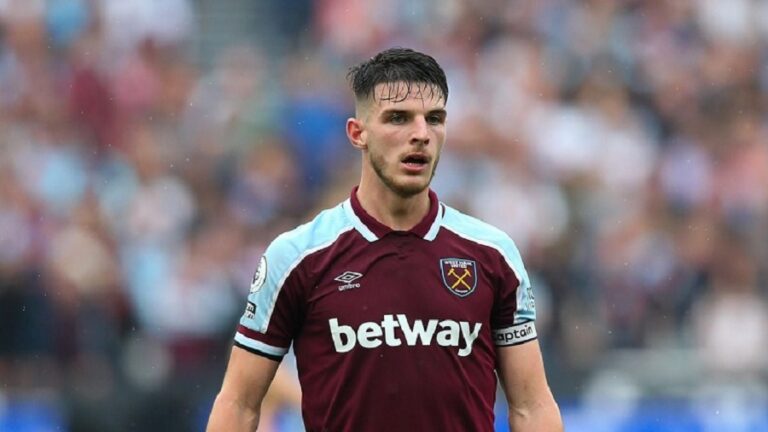 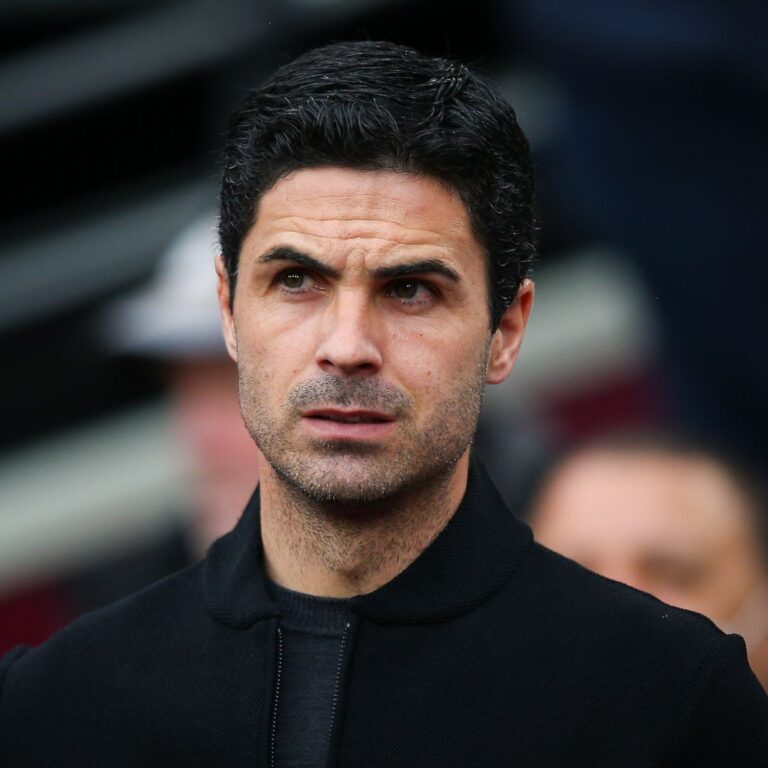 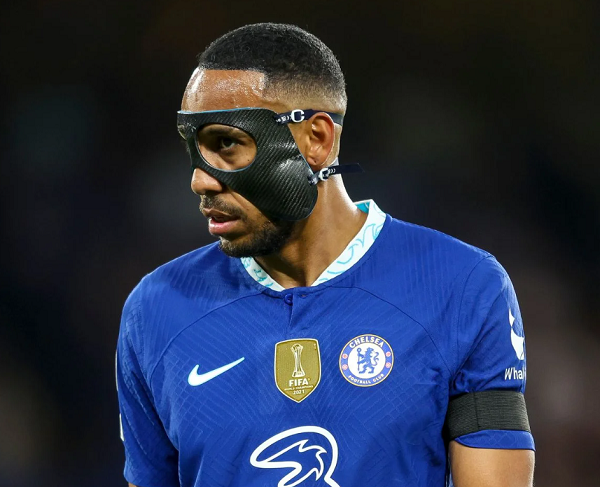 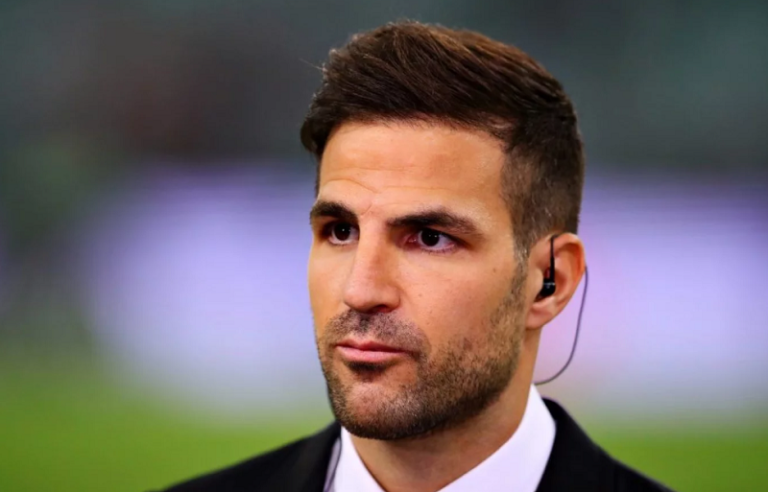 Cesc Fabregas has returned to Arsenal in a coaching role alongside Jack Wilshere this week, the UK Telegraph reports. 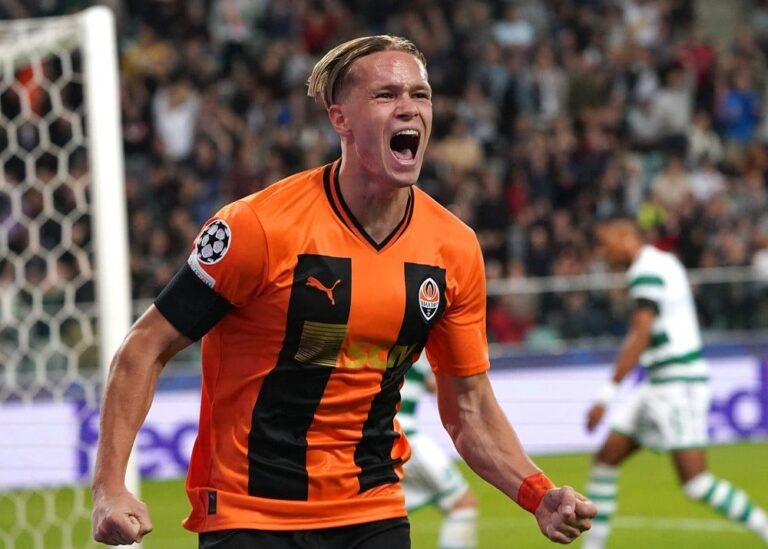 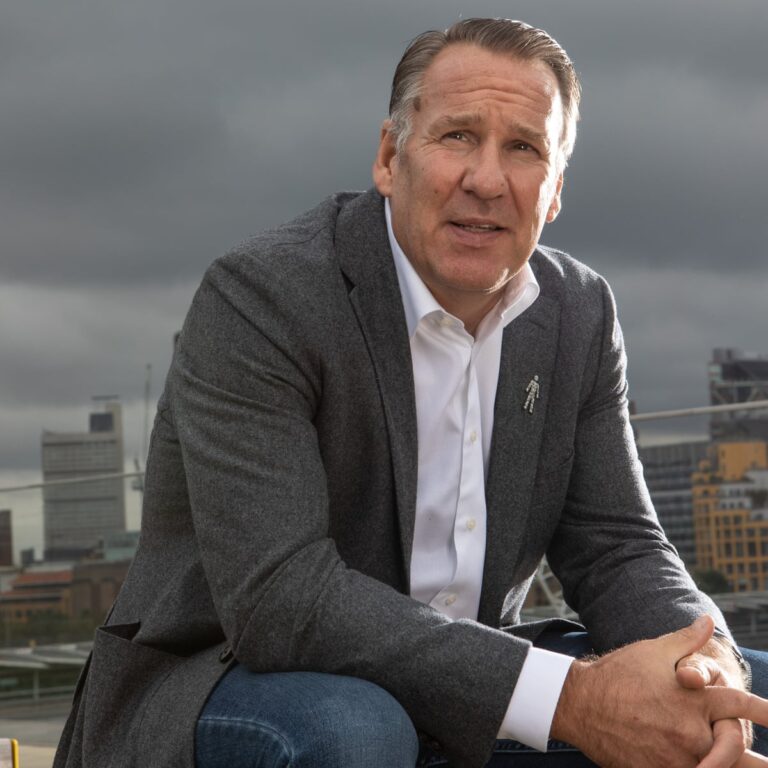 Mudryk, who is set to become Arsenal’s first January signing, had attracted interest from a host of European clubs in the summer.