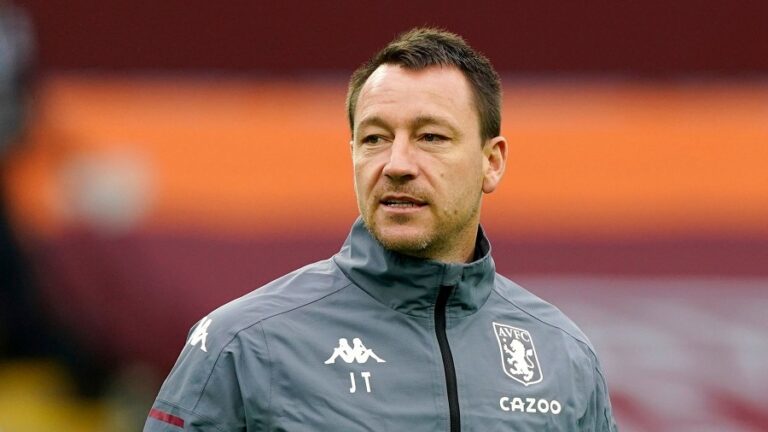 Chelsea legend, John Terry has told Harry Kane to leave Tottenham without further delay if the England striker wants to win anything 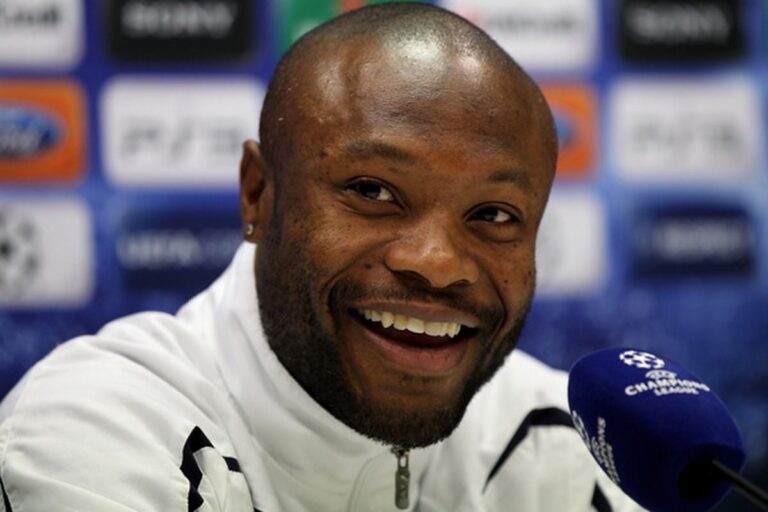 McTominay, who was a second-half substitute, gave away a late penalty as they were held to a 1-1 draw by Chelsea.