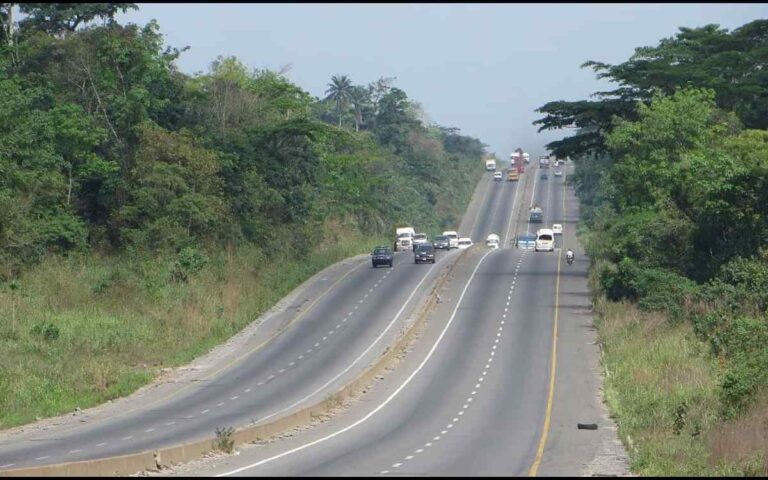 One person died on Friday, while two others sustained serious injuries in a fatal accident that occurred within Enugu metropolis on Thursday. 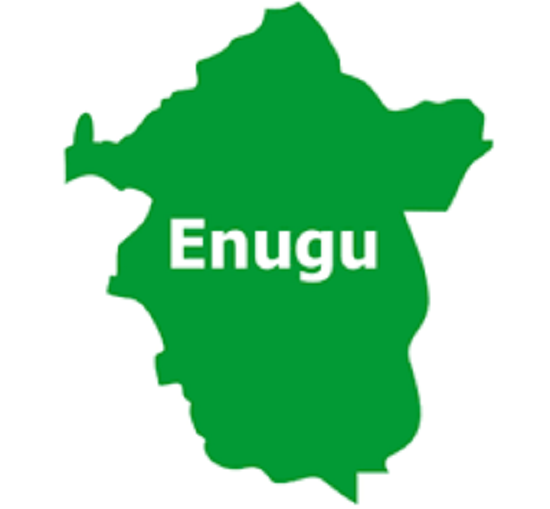 A chieftain of the All Progressives Congress, APC, in Enugu State, Prof. Martin Ike-Muonso has decried what he called disturbi 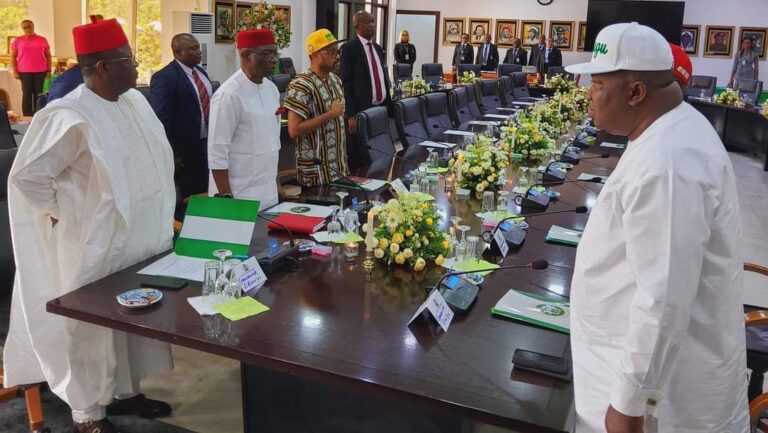 Governors of the South-east states are currently meeting behind closed doors at the Enugu Government House. 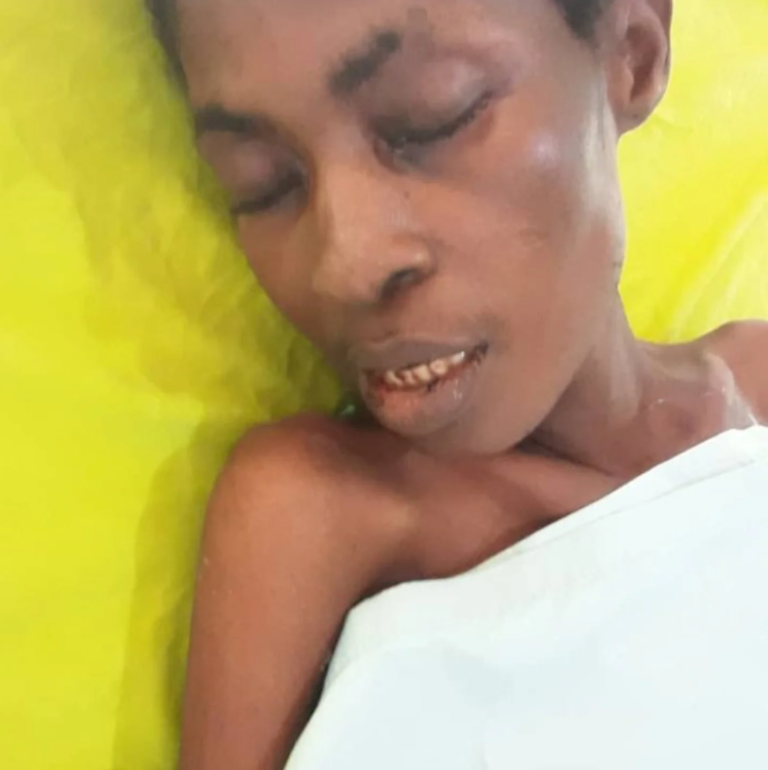 The Enugu State University Teaching Hospital, Parklane has raised the alarm after an unconscious patient was abandoned in the hospital.