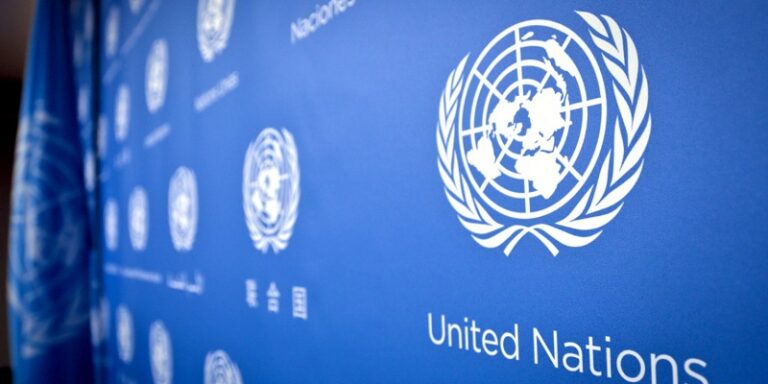 The United Nations (UN) has released $10.5million from the Nigeria Humanitarian Fund (NHF) and the Central Emergency Response 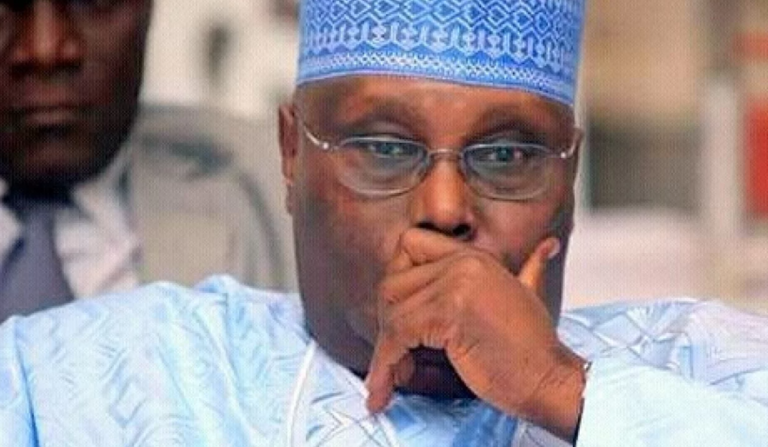 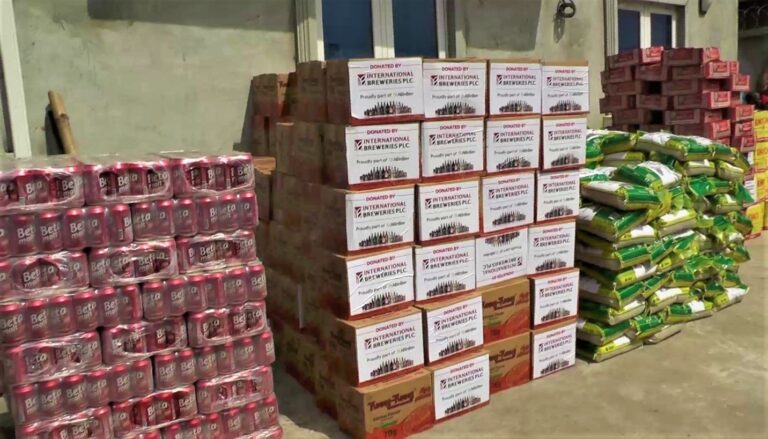 As a response to the humanitarian crisis caused by floods in certain parts of the country, International Breweries 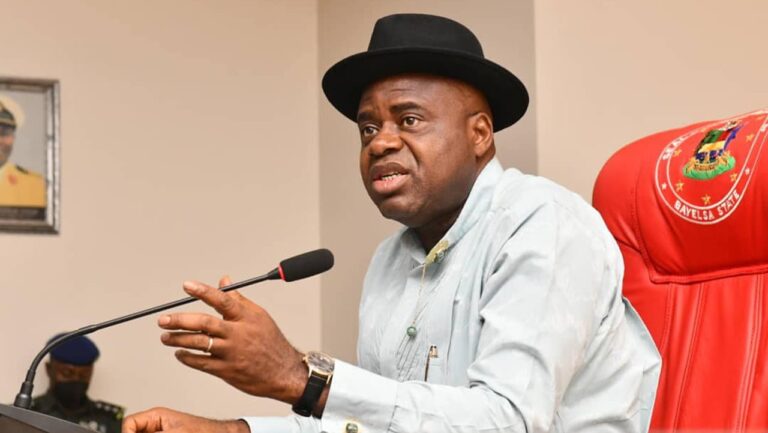 Senator Diri made the call at an emergency security council meeting in Government House, Yenagoa on Sunday. 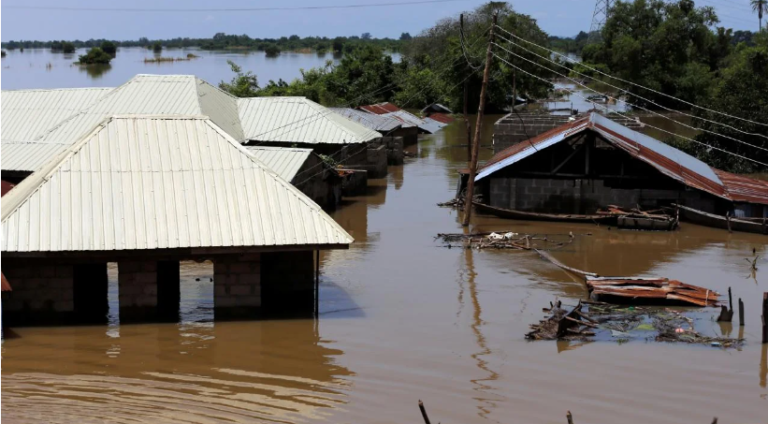