Ifeanyi Adeleke: It Is Not Your Duty To Advise A Grieving Person – Timi Dakolo Says 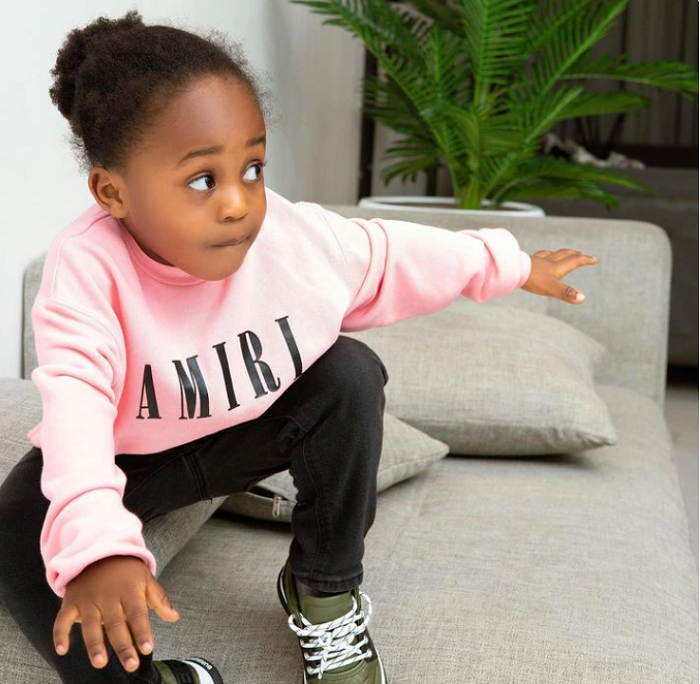 Death is one of the most certain things that will ever happen to a person; it doesn't care if you are rich, famous, or poor.

Davido: It’s not by force to console him in public — Seun Kuti attacks critics 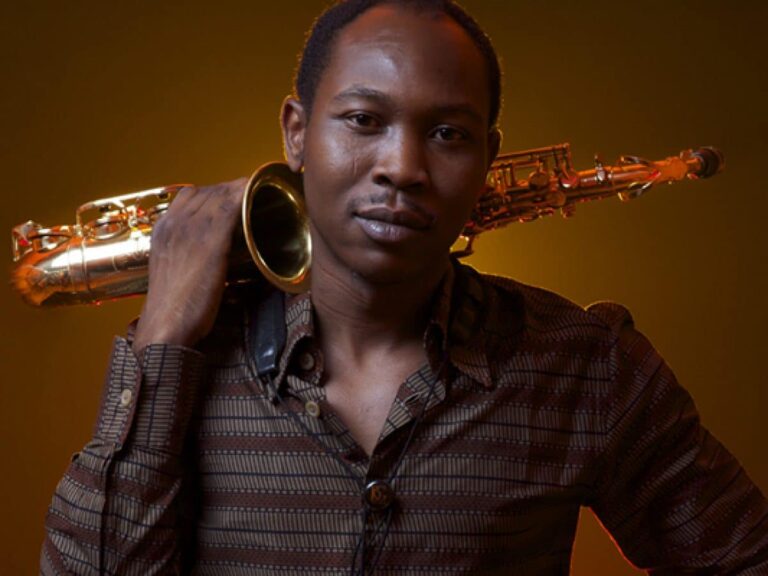 Afrobeat singer, Seun Kuti, has reacted to criticism thrown at him for not publicly sympathizing with David Adeleke, also known as Davido. 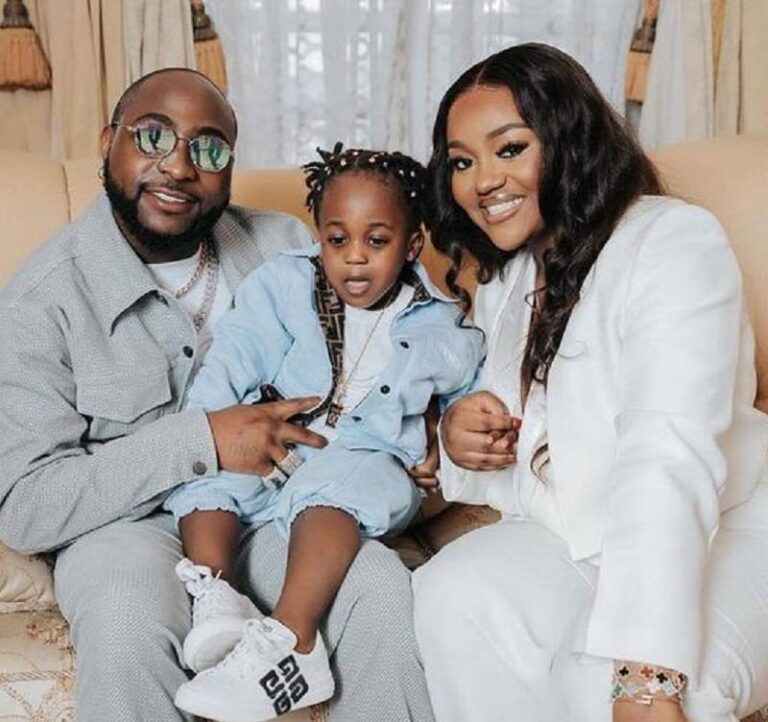 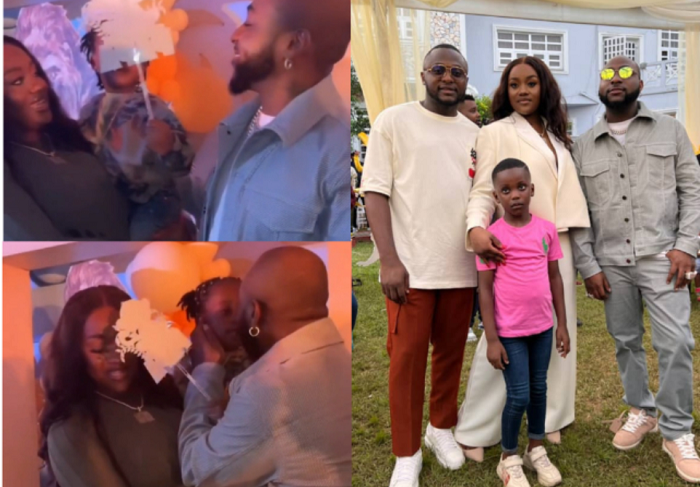