The duo joined the rest of the squad ahead of tomorrow night’s Europa League clash against FC Zurich.

Saka was forced out of their 5-0 win over Nottingham Forest last Sunday, after taking a kick to his left ankle.

The England forward attempted to play on, but was reluctantly forced to come off in the 27th minute.

Arteta insisted it was too soon to diagnose the severity of Saka’s injury after the game.

However, the player showed no ill-effects during Wednesday’s session and will be available for selection.

Whether both games will come too soon for Zinchenko, meanwhile, remains to be seen with the Ukraine international having missed the last eight games in all competitions. 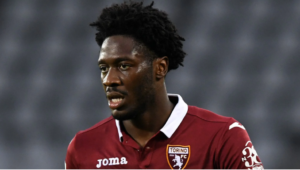 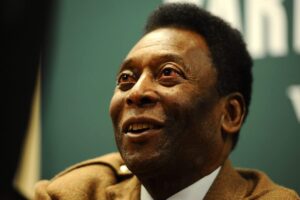 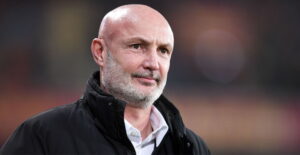