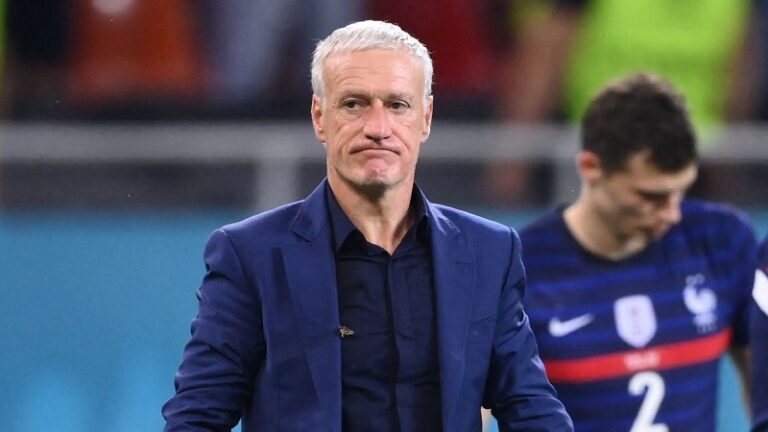 France’s head coach, Didier Deschamps, has claimed even some people from his country want Lionel Messi to win the World Cup Final. 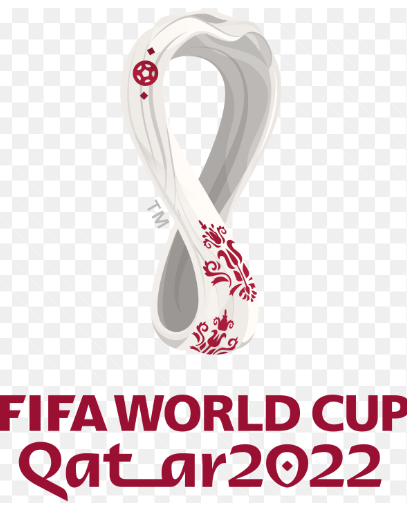 The total prize money for teams that participated in the 2022 World Cup in Qatar adds up to $440 million. 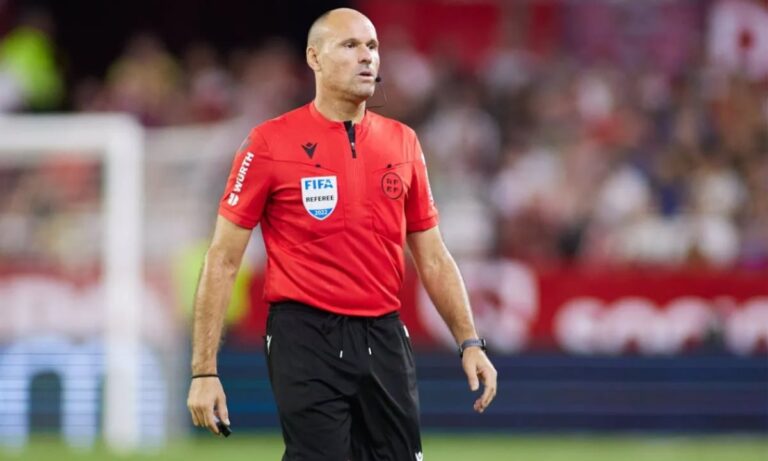 Referee Mateu Lahoz, who officiated Argentina vs Netherlands match has been asked to go home.

Qatar 2022: I can bet with everything I have – Pepe names country to win World Cup 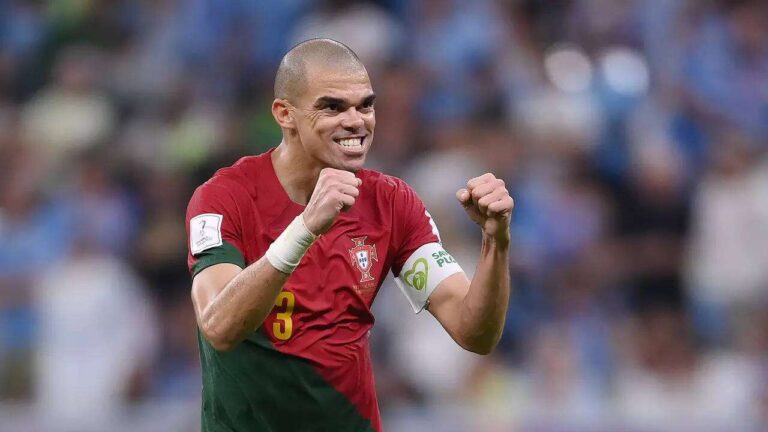 Portugal assistant captain Pepe has named the country to win the World Cup after they crashed out of the tournament on Saturday. 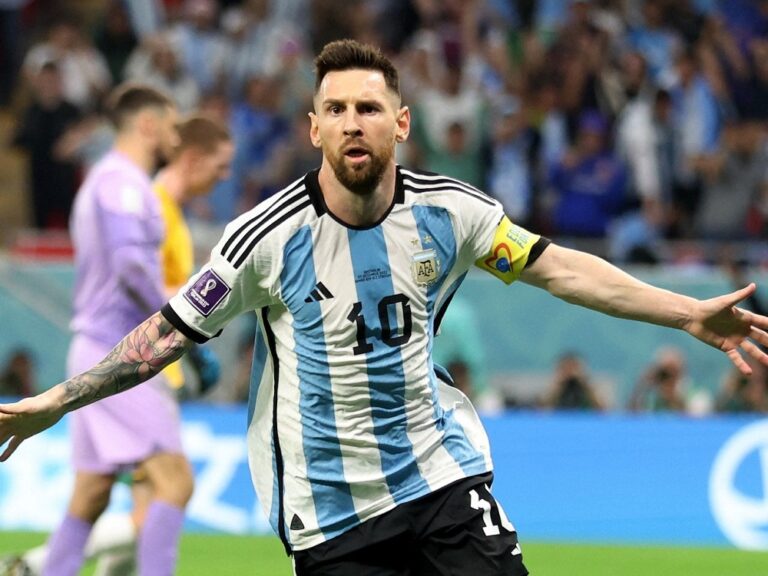 Former Argentina president, Mauricio Macri, has insisted that captain Lionel Messi would be elected president if he takes La Albiceleste