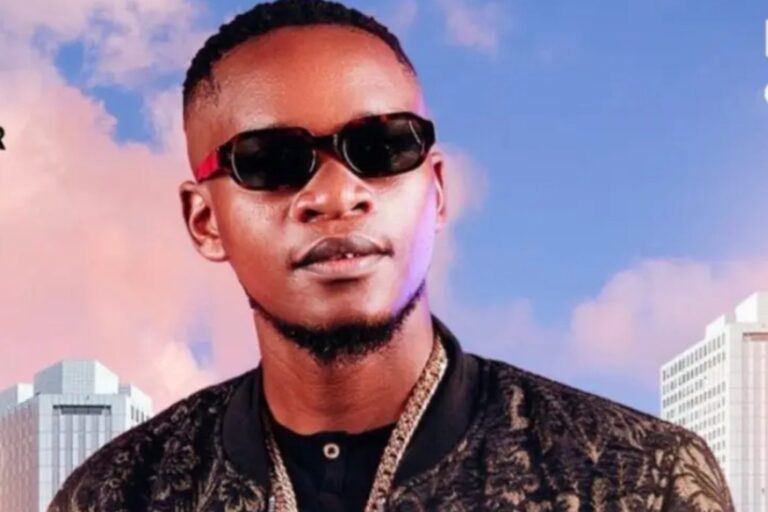 Viewers of Big Brother Titans have called out DJ Deep London over his poor performance during the first Saturday night party.

BBTitans: Meet Nigerians Who Are Representing in The Big Brother Titans For $100,000 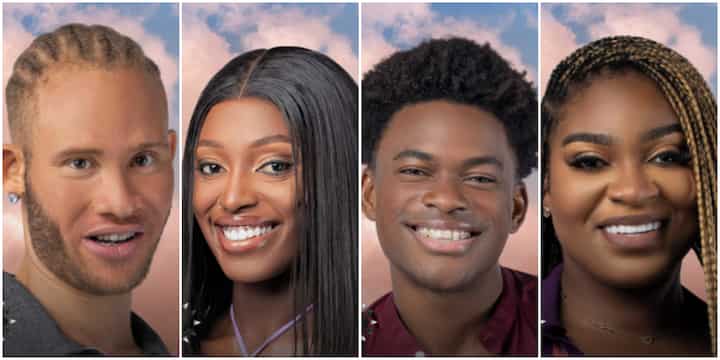 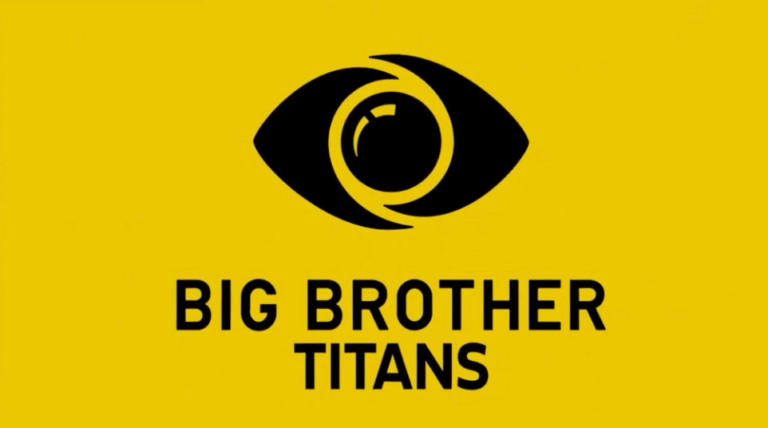 Big Brother Titans commenced on Sunday with the announcement of 20 housemates competing for a $100,000 grand cash prize.

BBTitans: I’m Here To Scatter The Whole Place With Wahala—Ebubu 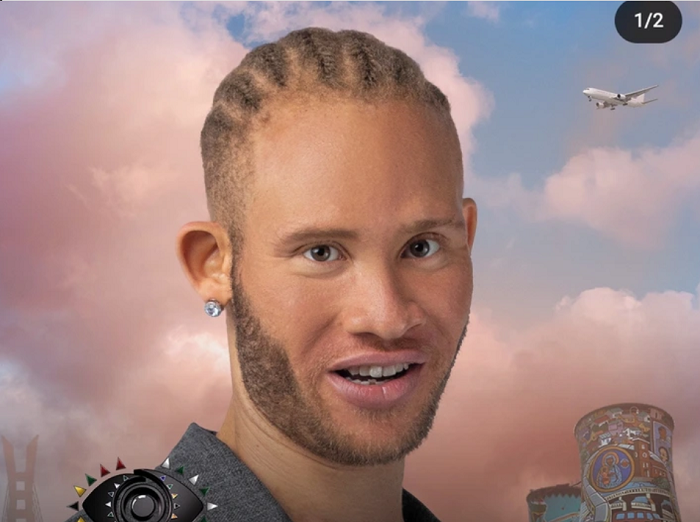 Ebubu, a 28-year-old from Anambra State, is one of the housemates introduced into the BBNaija Titans House. Ebubu disclosed that