Tottenham will host Liverpool in a Premier League tie on Sunday evening.

Antonio Conte’s men head to the game after beating Marseille 2-1 in the UEFA Champions League in midweek, while Liverpool defeated Napoli.

“But when you play against big teams like Liverpool, you can’t leave Liverpool to come close to your box because, with their quality, Tottenham will concede goals, so they have to be careful,” Gallas said.

“I know people won’t be happy, but I think Liverpool are going to win.” 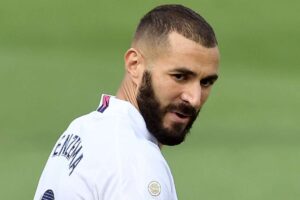 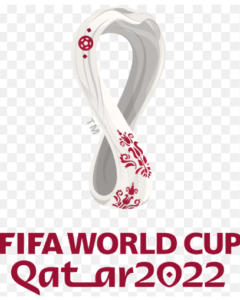 2022 World Cup: Three countries qualify for Round of 16 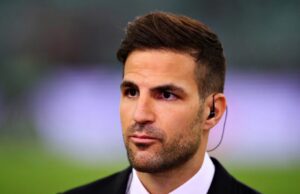